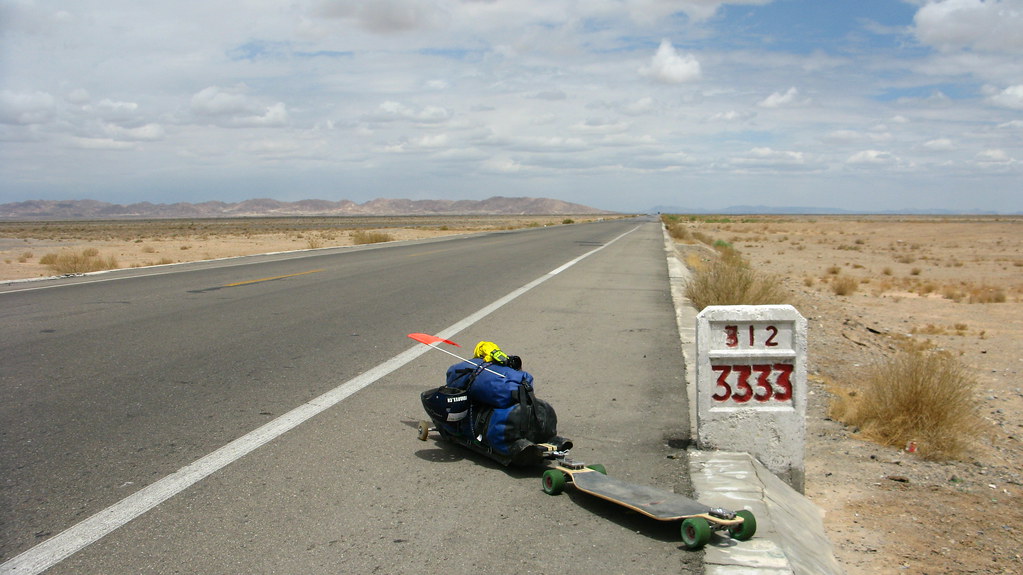 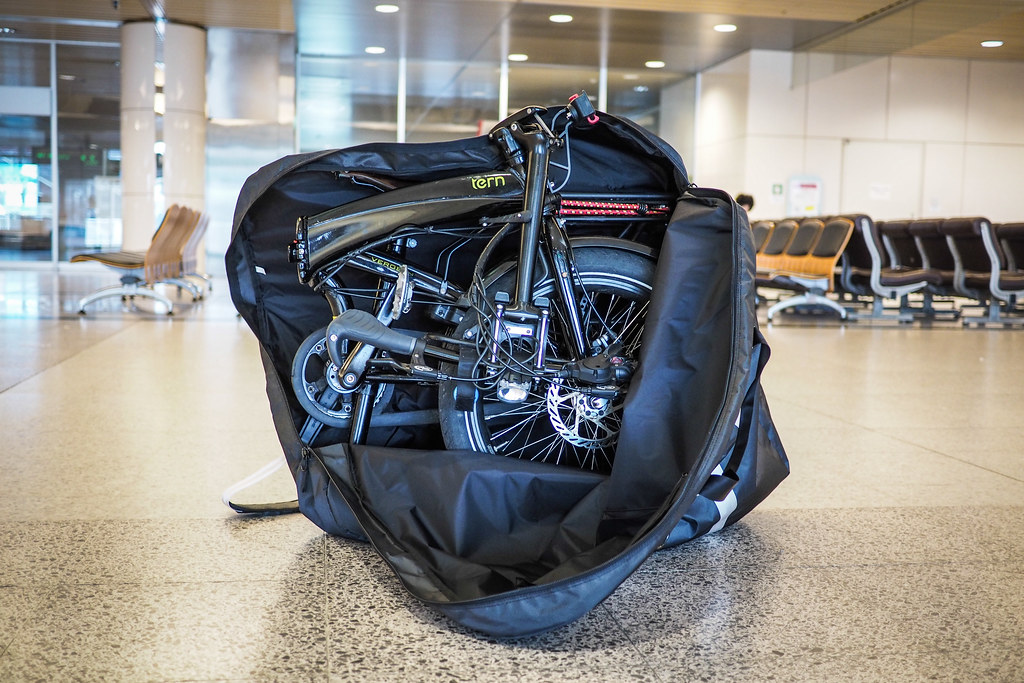 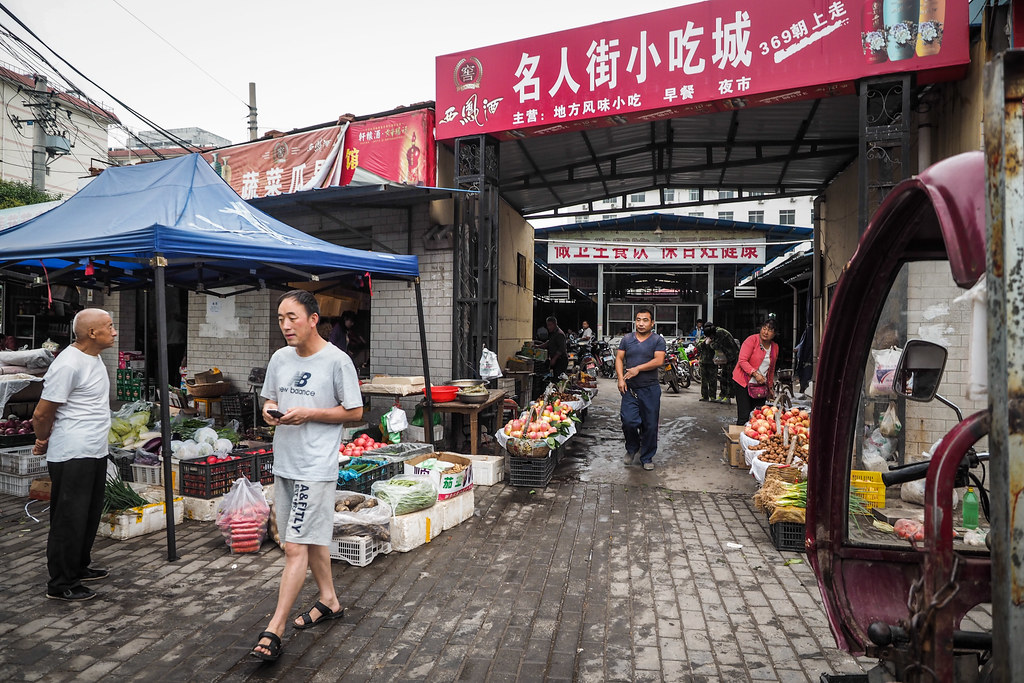 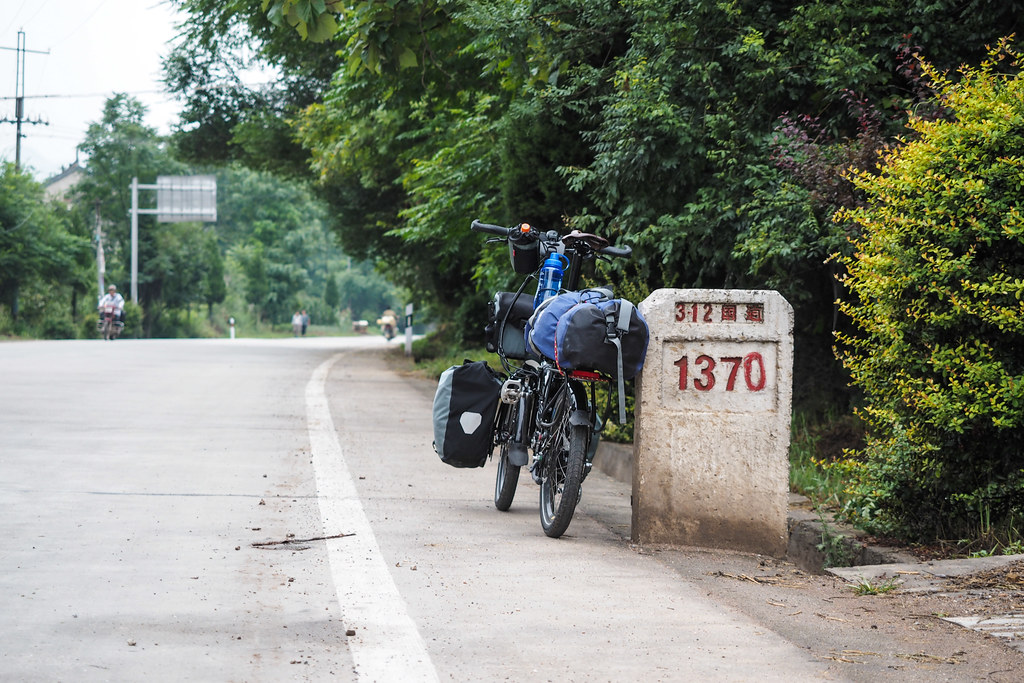 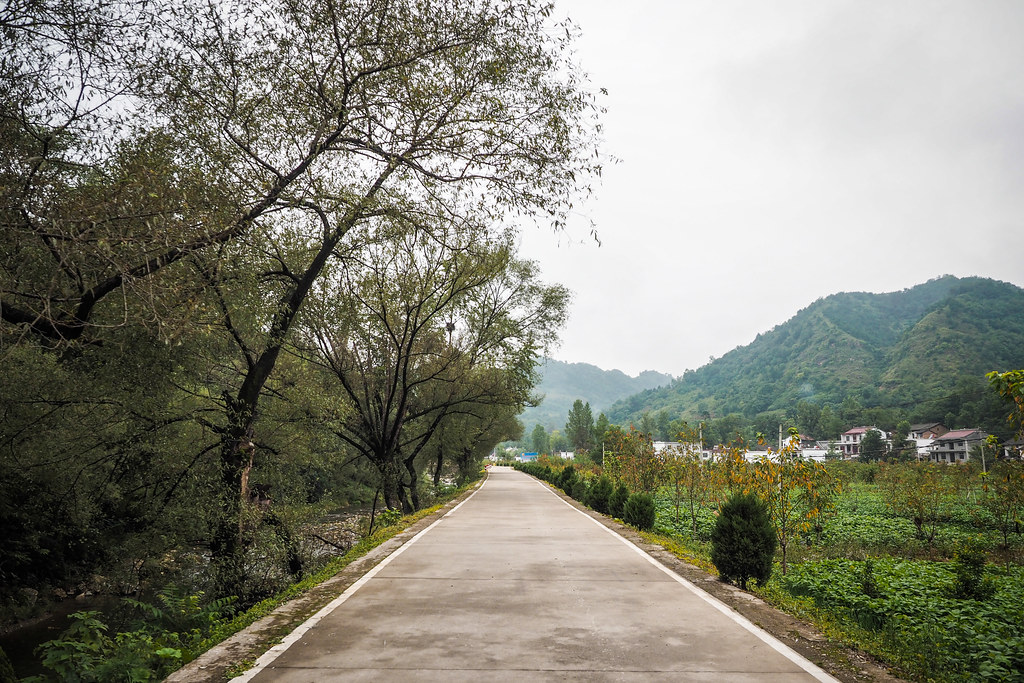 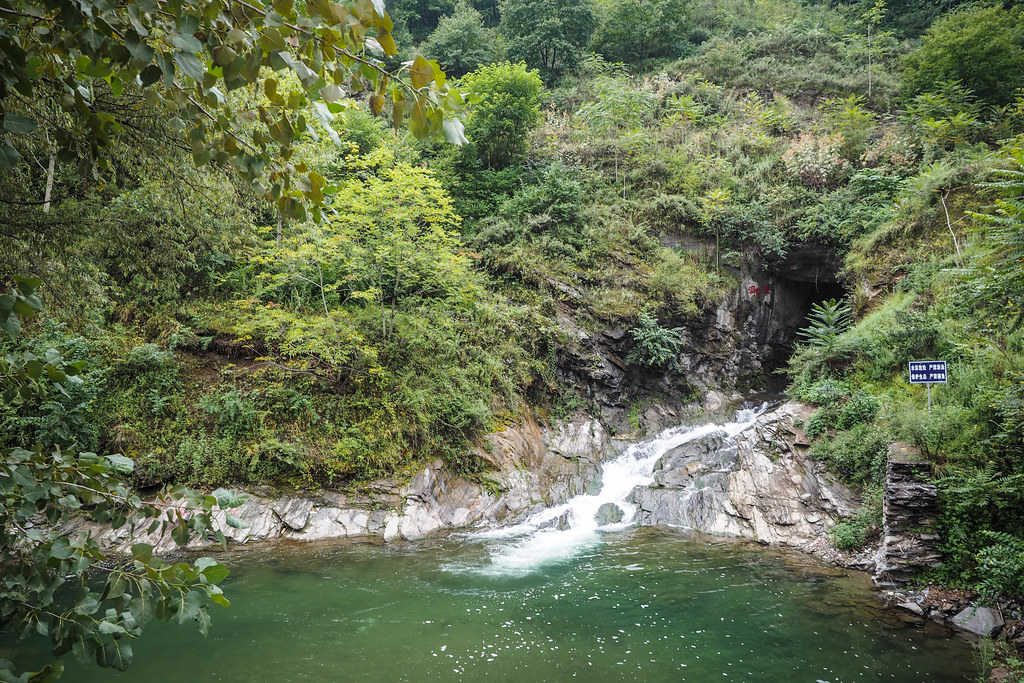 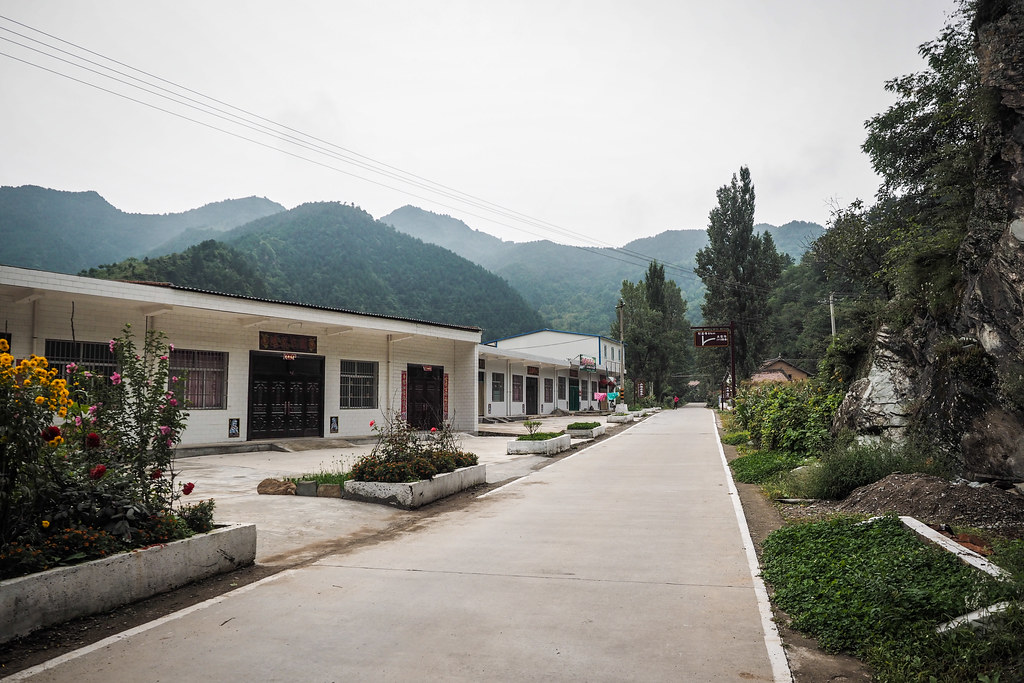 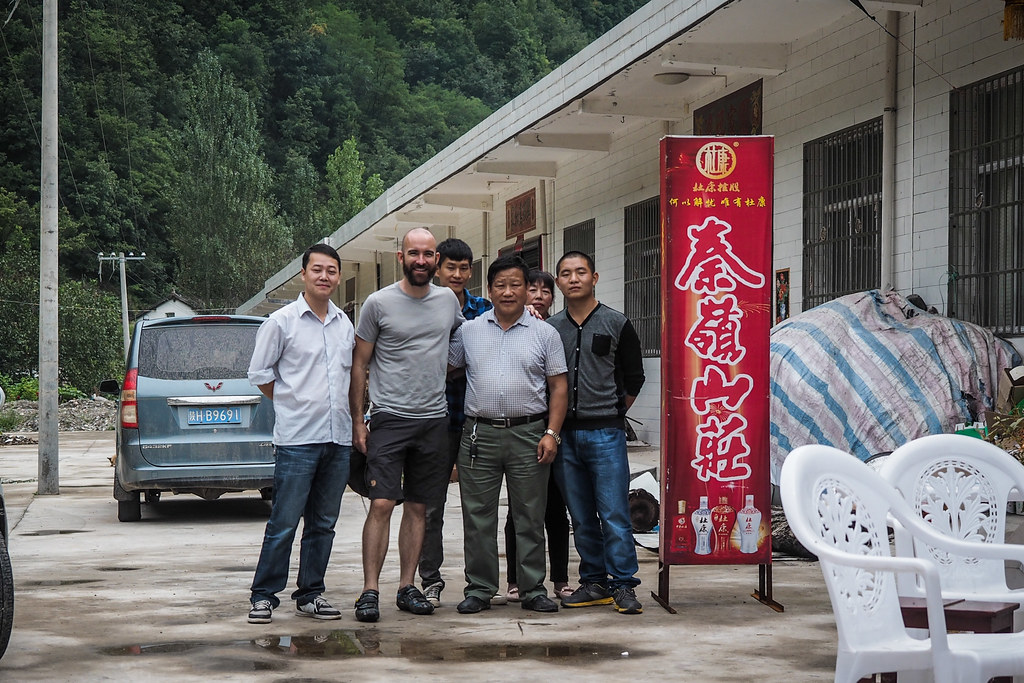 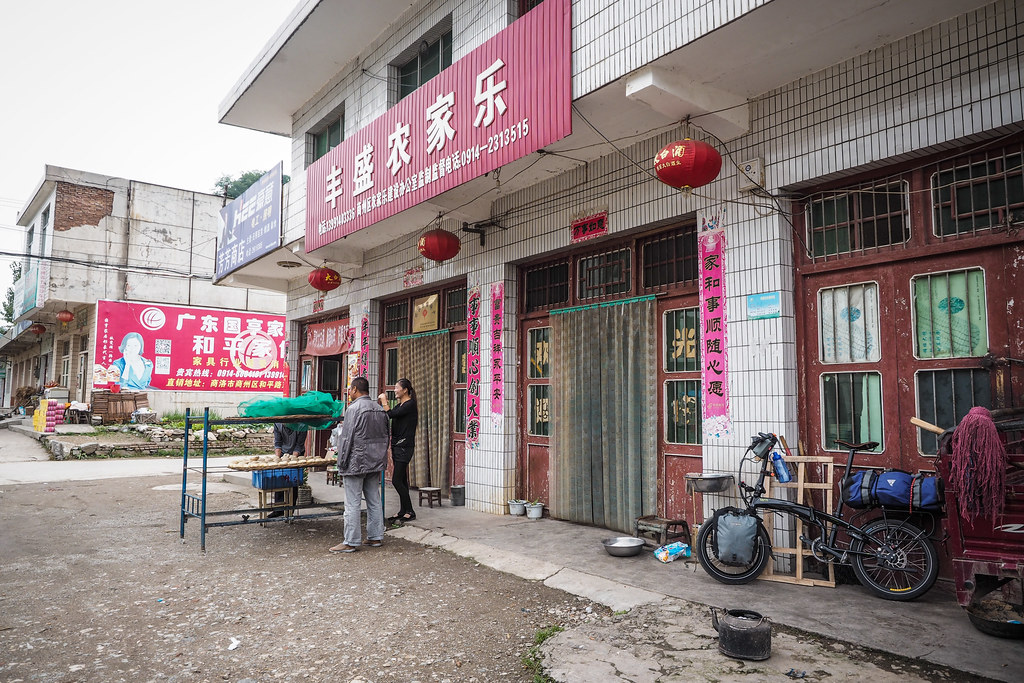 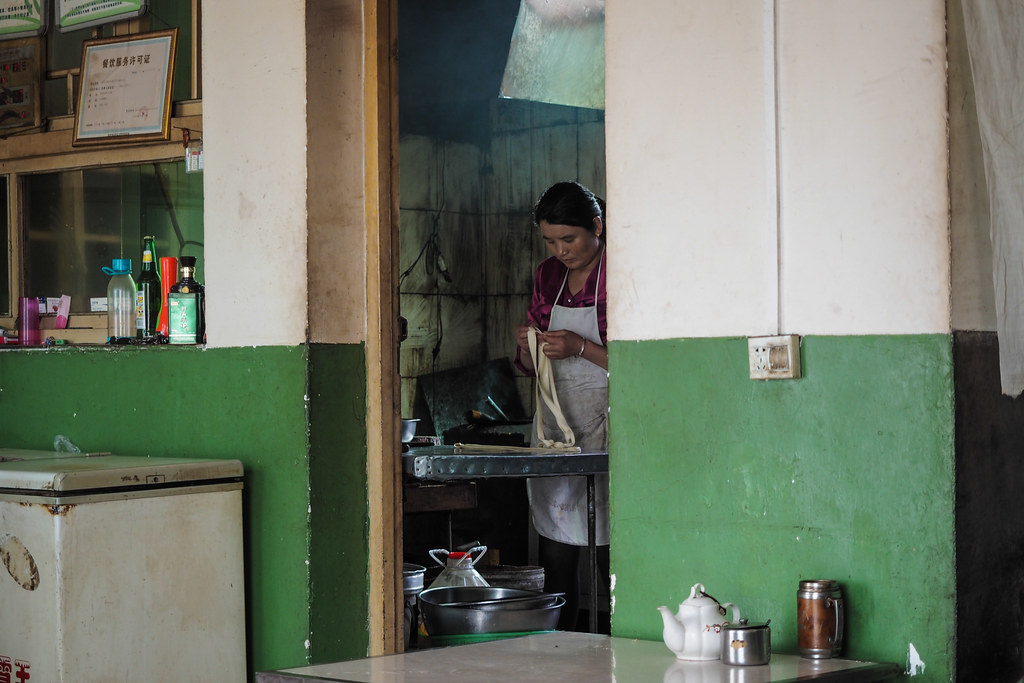 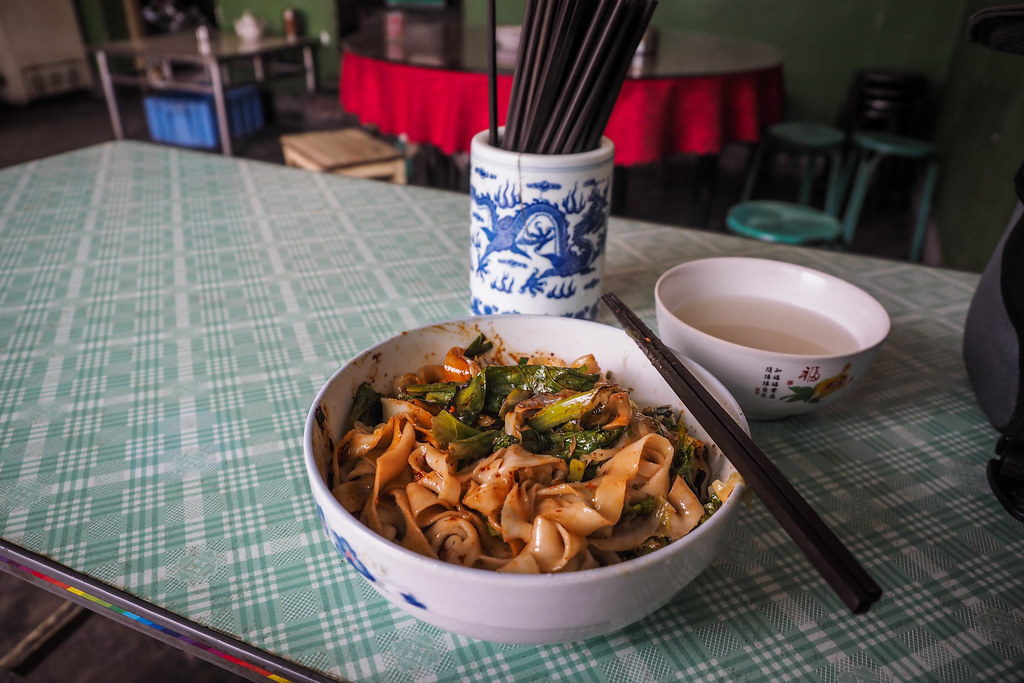 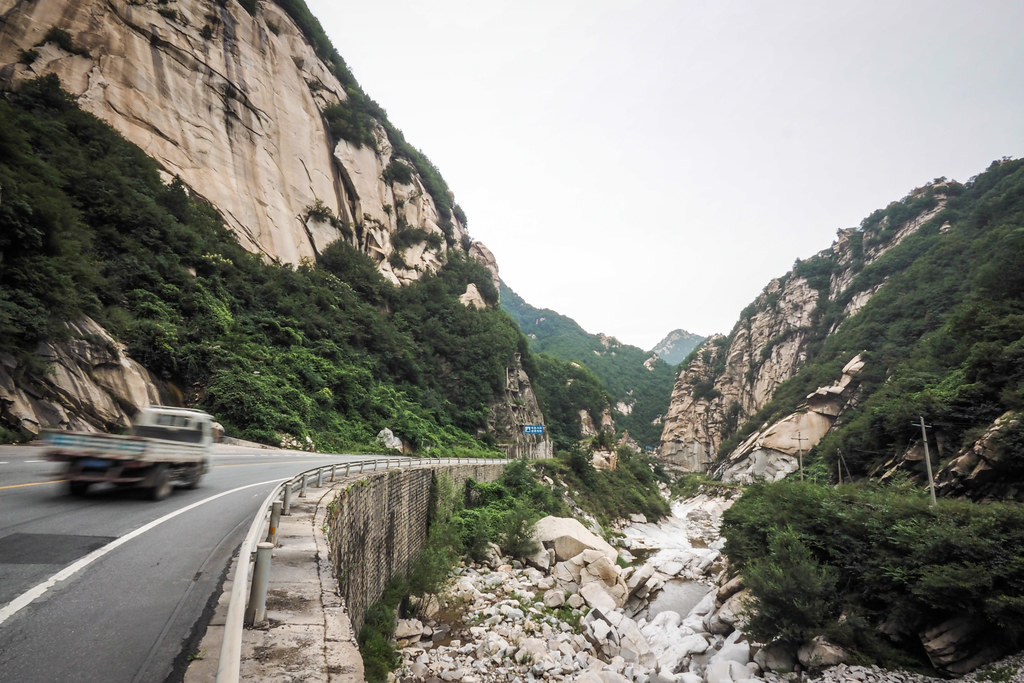 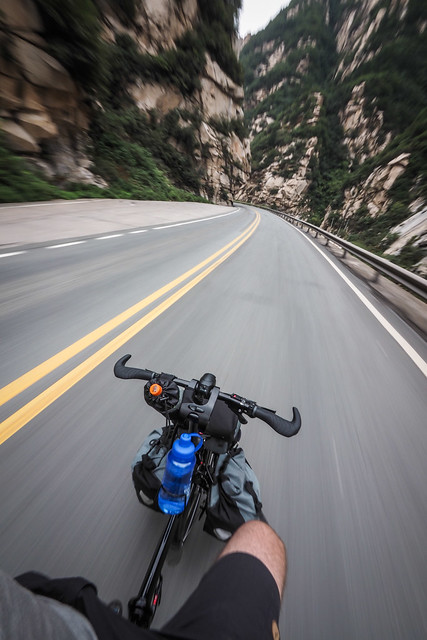 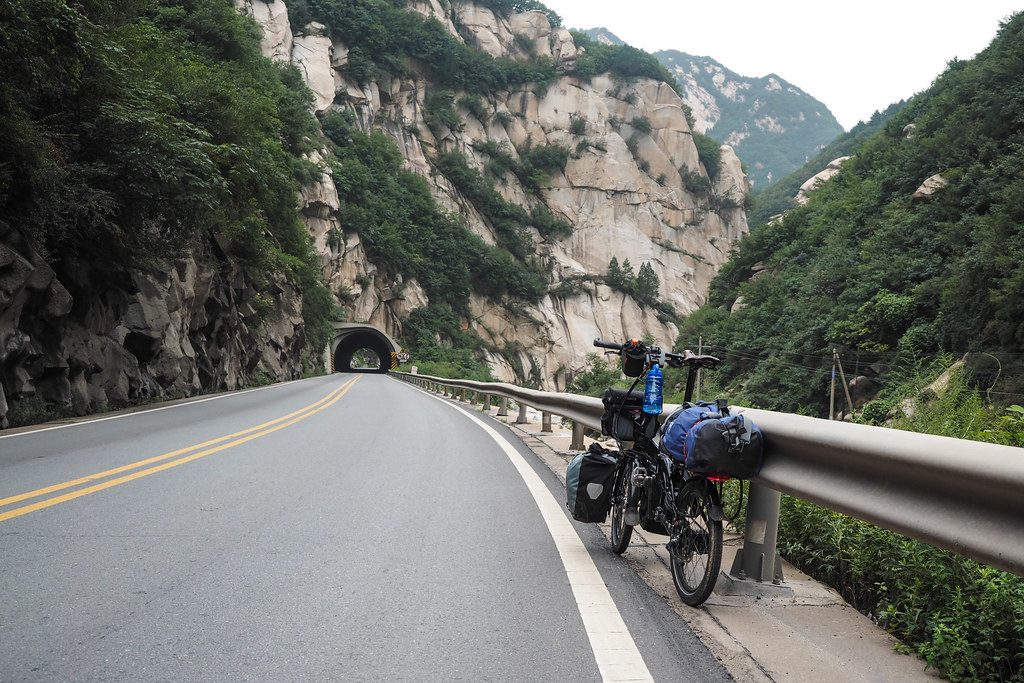 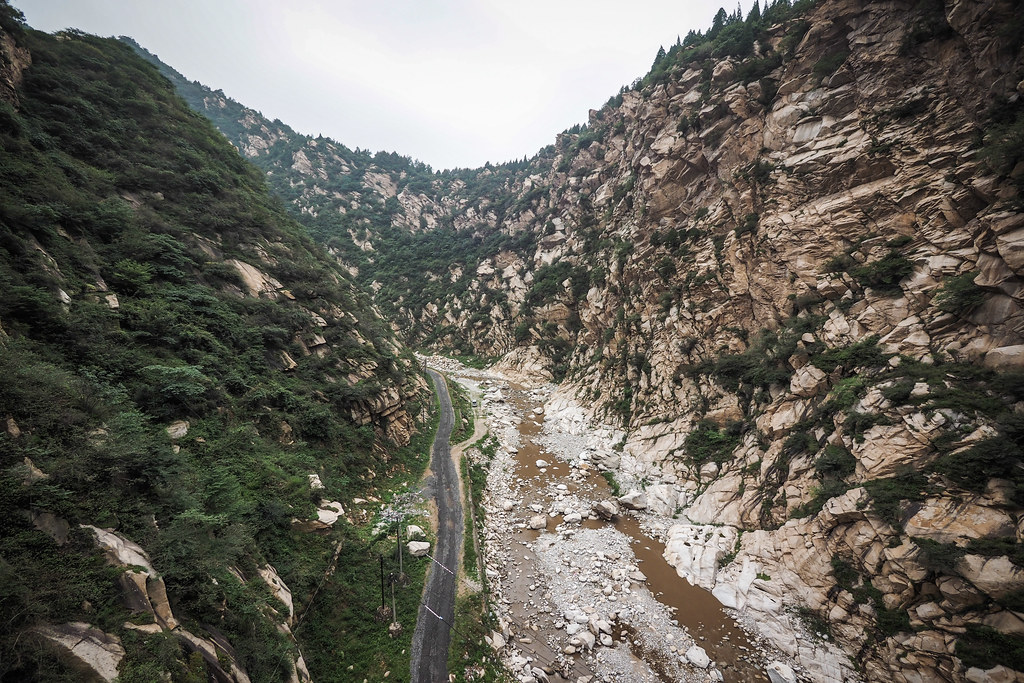 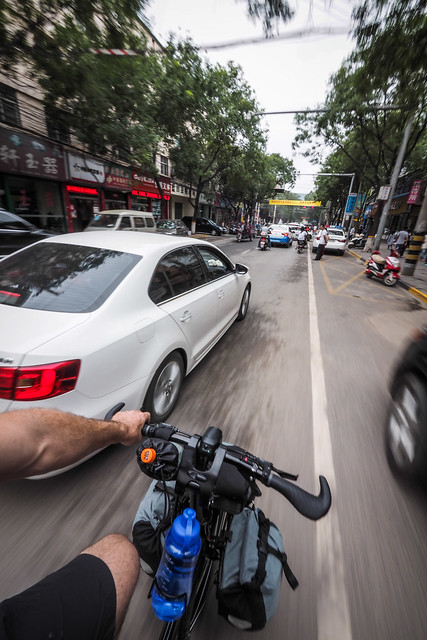 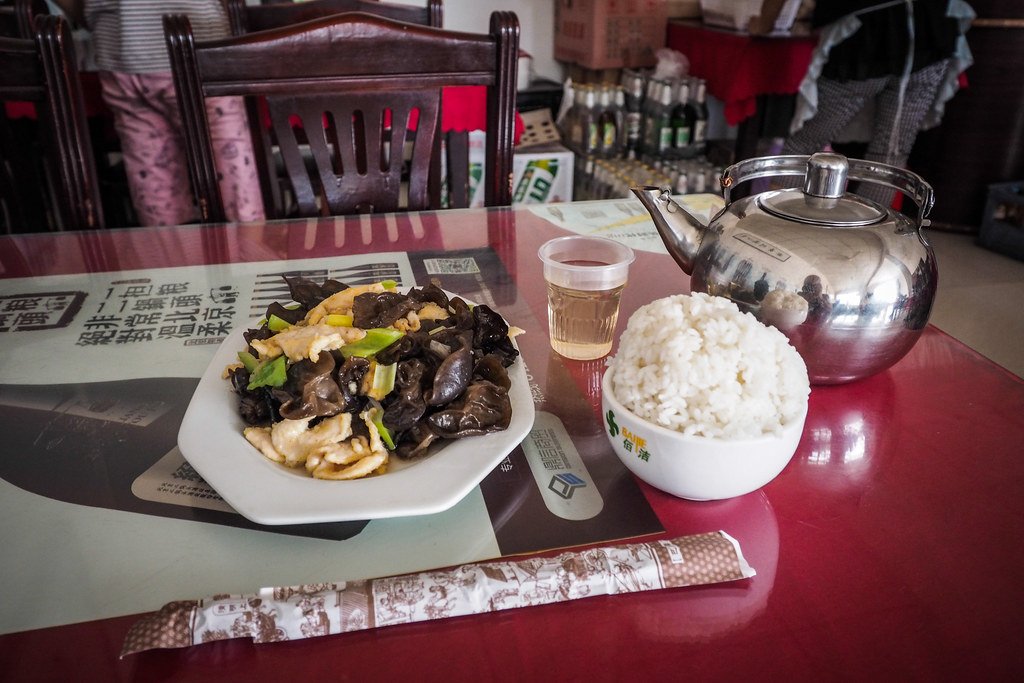 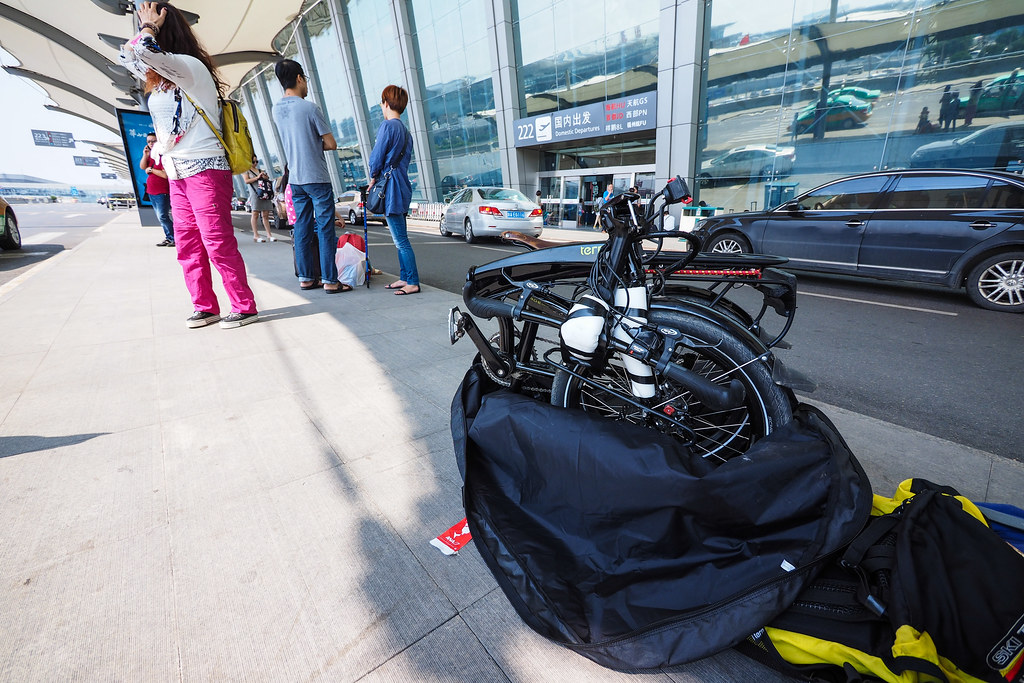 3 thoughts on “Revisiting an old friend: The China National Highway 312”